To use this table, pick up two d4's. Designate one as the Up-Down and the other as the Left-Right. Roll both, and find the NPC where they intersect. An NPC party will have 1d6 members on average.

Rules suggestions are from the 5th edition of the game, but are mostly non-numerical for ease of conversion.

1,2: Monk from Manga-Edo, Level 3, Way of Shadow, Spy Background. Will attempt to disguise self as another NPC from this table.

1,4: Sorcerer from Yeso, Level 1. Outlander Background. Would like to make some quick cash to bring back home.

2,1: Rogue from Akenia, Level 2. Noble Background. Just having some fun.

2,4: Druid from Yeso, Level 4, Circle of the Land (Swamp), Sailor Background. Came to this place to research treatment of Arcane Radiation poisoning.

3,1: Ranger from Calian, Level 3, Hunter, Criminal Background. The most dangerous game and all that.

3,2: Warlock from Calian, Level 1, Pact with an Archfiend (The Iron King), Urchin Background. Thinks you should die and rot in hell.

3,3: Wizard from Akenia, Level 2, Abjurer, Sage Background. Thinks 1,3 in an insufferable bore and will go great lengths to inform you of such.

4,1: Monk from Calian, Level 2, Solider Background. Served in the Magi War and kept their skull adornments.

4,2: Paladin from Akenia, Level 3, Oath of Devotion, Folk Hero Background. Doing thier best to be a Shepard.

4,3: Totally a doppelganger, will try to murder a party member and take their place at the first opportunity.

Vague descriptions for places on the table, mainly for customization purposes
Akenia - A land dedicated to light and magic. Aggressively spreads their ideals.
Calian - A kingdom of Darkness and mystery. Dabbles often in things they should not.
Manga-Edo - A country in love with tradition and expression. Embraces strife as a multi-faceted opportunity.
Yeso - A loose confederation of communities on a doomed island. Practical but ruthless.
Portia - A far off land of enlightenment and commerce. Willing to sell most anything.
Posted by NaldoDrinan at 6:42 AM No comments: 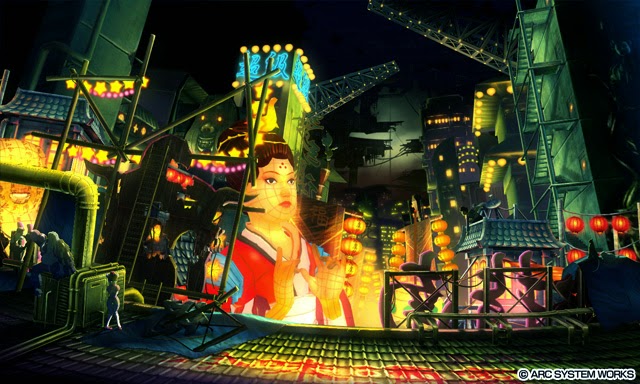 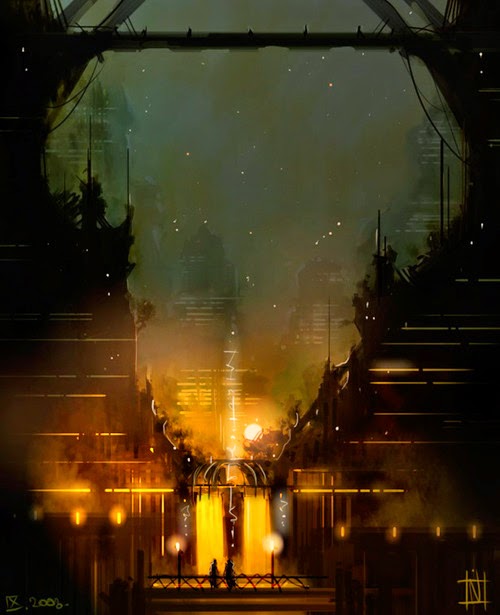 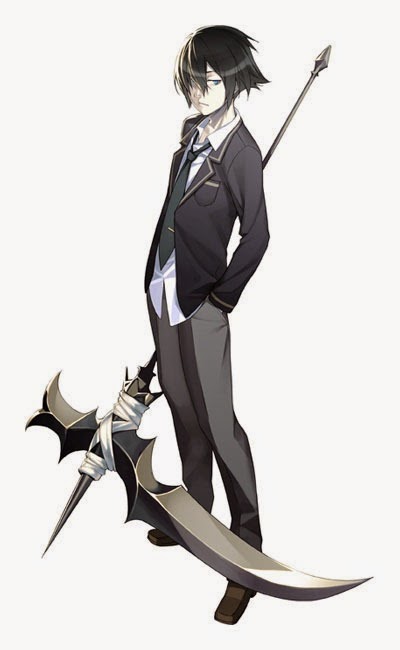 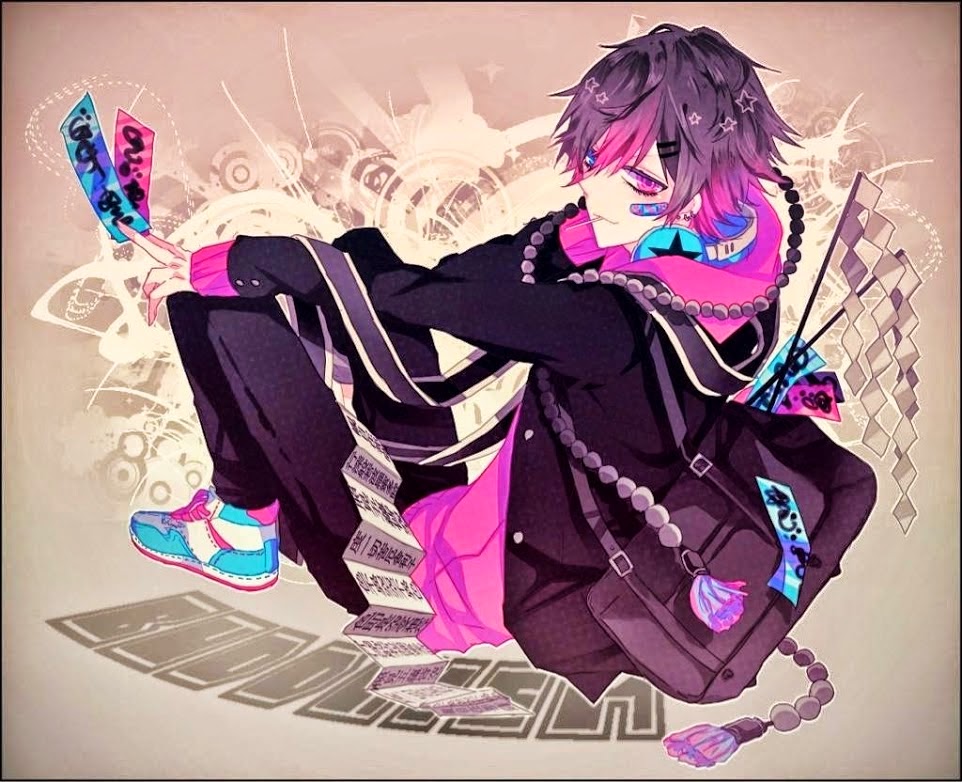 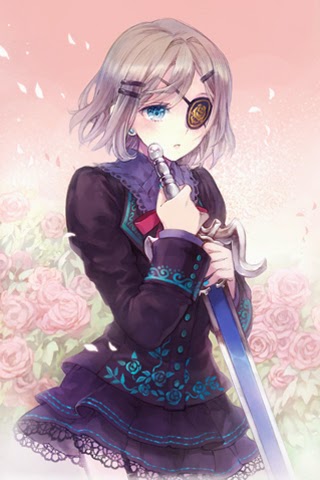 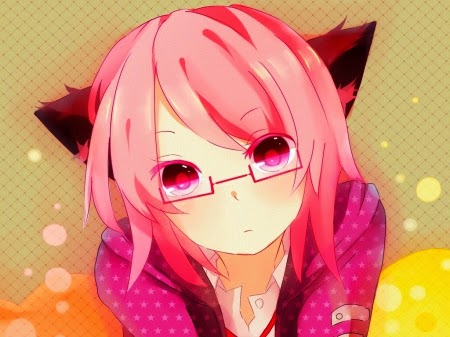 Originally meant as the protectors of the city, Wardroids were freed from Mother Mercia's direct control by her own initative. Understanding that they are artificially created and fully aware like her, she has granted them full rights to give them a chance to live out thier lives as they choose. Most Wardroids closesly resemble humans but retain obvious mechanical traits and utilize the same rules as the Dwarves
Posted by NaldoDrinan at 8:23 PM No comments:

Sorry y'all, been super busy with the other blog and thing. Here's something I did for a local game with a few friends, thought you all may enjoy it. I just hacked a little bit of my own game into my favorite version of the greatest game. May use this the next time I run stuff for Flailsnails/Constantcon too.

1) Character Attributes
Roll on the quality table twice, and the flaw table once. These results are cumilitive, so they can add to one another or cancel each other out. Next to each result are a few suggestions as to why your character may have that particular quality or flaw, but feel free to come up with your own.

2) Choose your Alignment - One’s alignment is a statement of their relationship with various cosmic forces. They may have a subtle bearing on one’s personality, but this is not always the case. Alignments do dictate how certain spells and abilities will effect your character. The three alignments are; Light, Dark, and Free.

.
4) Choose your Species (Forsaken and Fairies may skip this section)
Human: Choose a Quality from the first table and apply it to your character. You must choose one that you did not get during character creation.
Elf: Immortal, immune to aging effects. Can use any magic item regardless of character class.
Dwarf: Immortal, Immune to aging effects. Can carry 50% more than other characters before becoming overburdened. Can see well in low light, but are at a Disadvantage in bright or daylight unless taking some sort of special precaution.
Chib: +1 to Deftness and Armor class. Unable to use weapons requiring two hands or armor heavier than Bastion. Smaller than most, with all the benefits and setbacks that entails.
Mechanoid: Poison and other toxins have no effect. Inherent understanding of Old World Technology. Can be affected by abilities intended for objects. Cannot benefit from healing and other sorts of benevolent supernatural ability, can be repaired by a Specialist with the Tinker skill.

6) Select Magic Spells - If you have any. The below lists provide a starting point, but feel free to suggest spells from other sources. They aren’t hard to convert on the fly.


Notes: All armor types give a penalty equal to their AC bonus on checks for certain tasks such as moving silently, swimming, climbing etc.


Weapons
There are several broad categories of weapons that player characters can wield. The aesthetics and method of imperilment are generally left up the DM, player and individual campaign, but the baseline mechanics are included below.

Other Items (Additional Items can be purchased upon request, these are just examples)
Basic Rules (All others should be advised by your favorite Retroclone)

Posted by NaldoDrinan at 11:43 AM No comments: