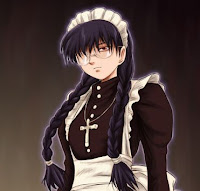 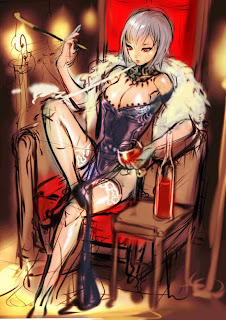 Entrance may be difficult, as is to be expected. Sasha will generally entertain guests if they announce themselves at the door, but this has yet to go well for either party.
Posted by NaldoDrinan at 11:24 AM